A thorough review of phone calls made prior to a workplace accident contributed to acquitting the employer from liability and damages.

The only thing left to do after a contractor had completed a harbour extension, was the final tidying-up, and this was left for an employee to handle. The employee had to wait for a truck which was to help carry out a heavy lift; however, the truck kept the employee waiting so he decided to approach a local trader with an excavator and asked for help, and when making the lift, the employee became injured.

Hence, the employee claimed damages from the contractor, and first time around the employee succeeded in the district court. The contractor then approached Holst, and partner Jacob Fenger carefully began investigating the matter.

Jacob went through a large number of phone calls between several of the parties involved, and this survey made clear that what the employee had explained in the district court did not correspond with what – according to the phone calls – had actually taken place.

The thorough clarification of all details meant that the Danish High Court ruled in favour of the contractor who was thereby acquitted for a substantial claim for damages. 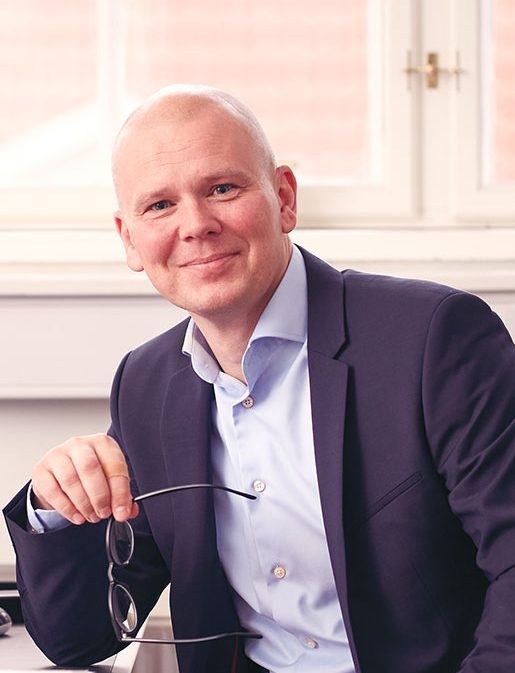 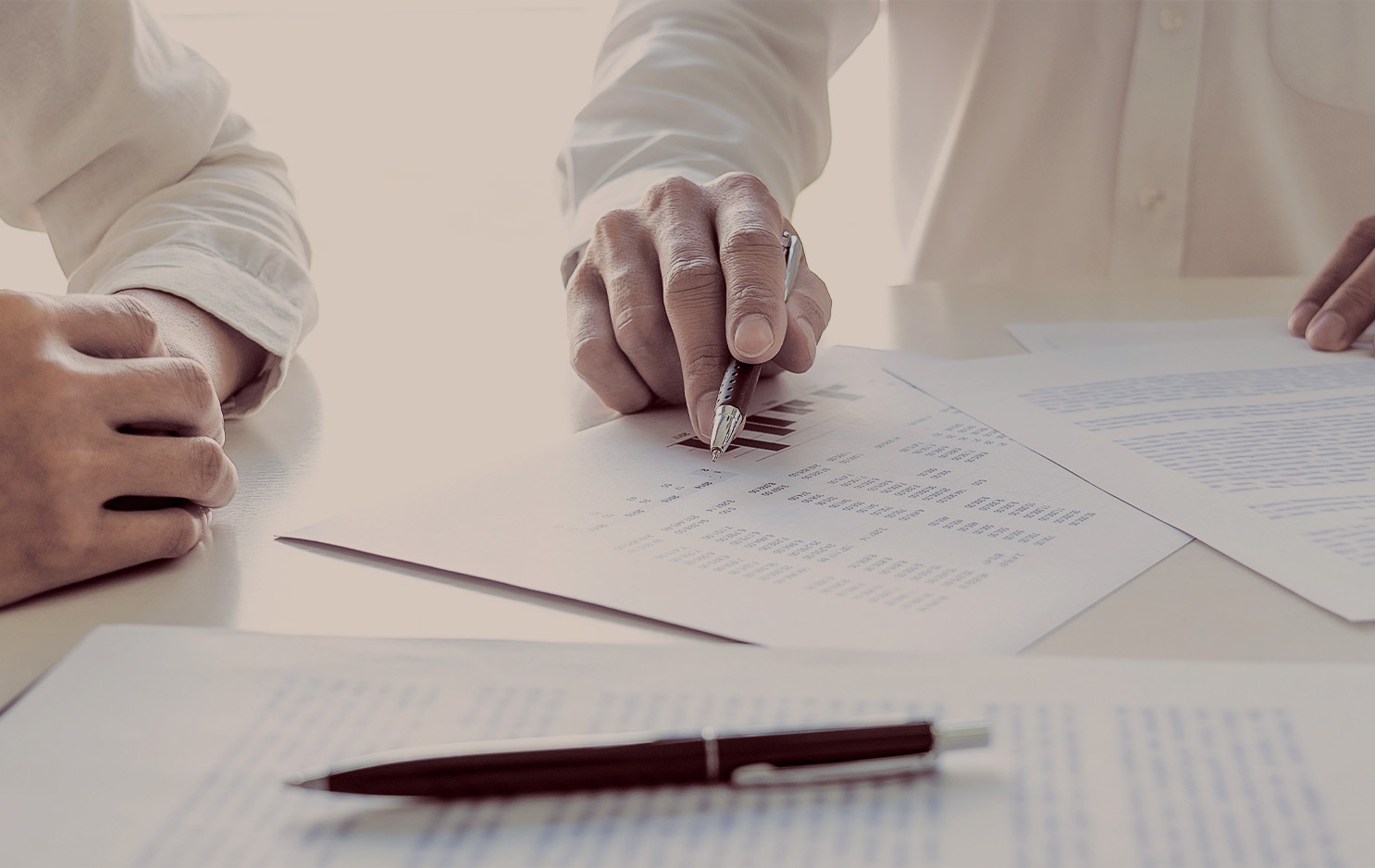 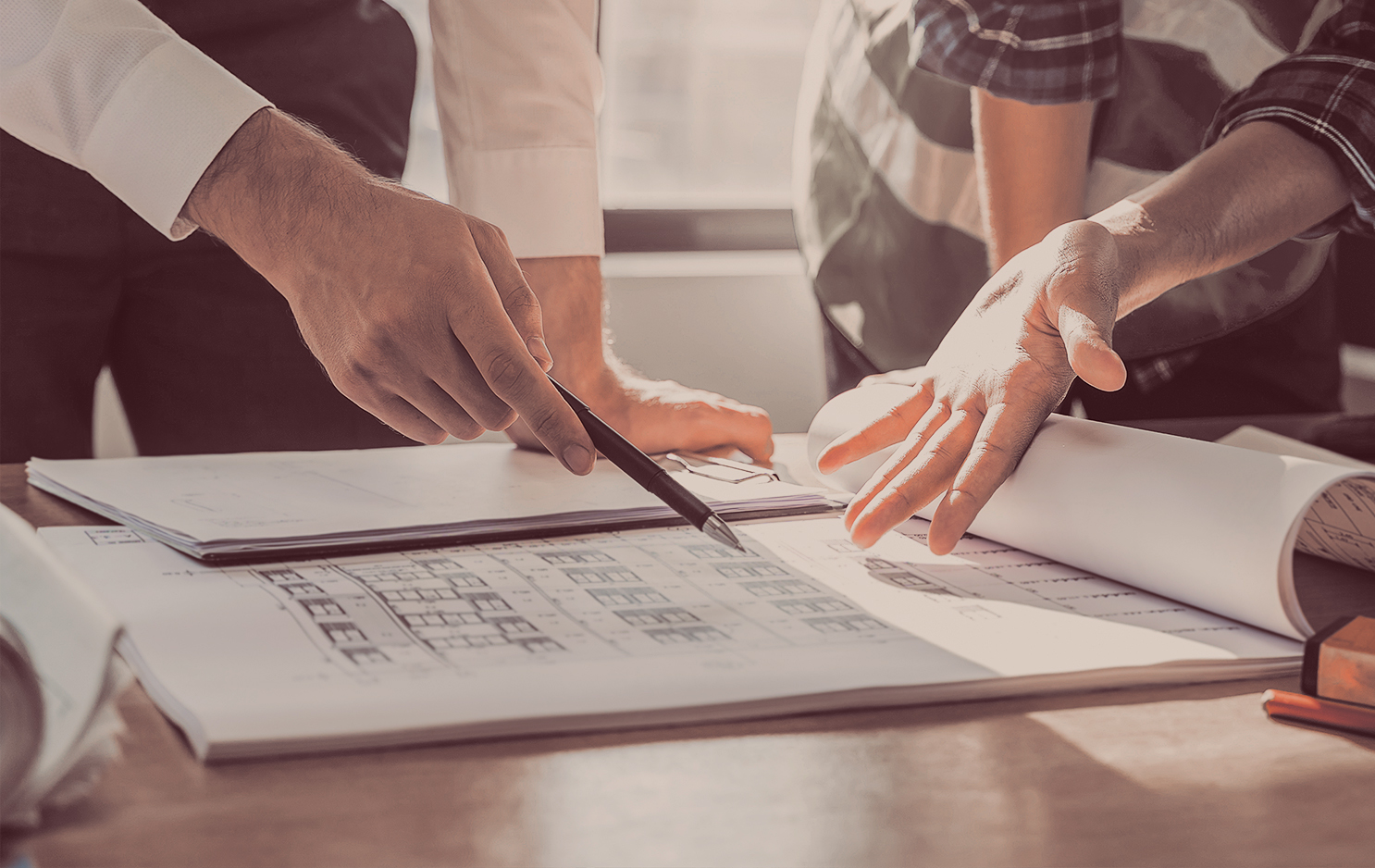